The lighting system, provided by Finnish company Helvar, is part of a broader Internet of Things (IoT) experiment across 1000 m2 (10,764 ft2) at the University of Oulu, on Finland's west coast. Helvar is one of 15 companies and 5 research groups participating in what's called the VIRPA C project, funded with an undisclosed amount from the central government's TEKES technology funding agency.

The IoT pilot includes the deployment of sensors and other technologies to help building managers gather information about how occupants are using their property. The data can then help trigger specific actions such as turning lighting and heating up or down. Or it can feed management decisions such as how to reallocate rooms and buildings.

By tapping into 5G, Helvar and the other participants are exploring the wider range of services and capabilities that faster wireless networking will provide in the near future. 5G represents the next major advance over today's 4G in mobile networking speeds and capacity. It is expected to be generally ready by around 2020. Some pundits believe the leap will be necessary to support the billions of devices that will connect to the IoT — estimates vary wildly but several prognosticators expect around 20–30 billion devices to be part of the IoT by 2020, up from several billion today. Lights, windows, door locks, security cameras, refrigerators, heating systems, and many other items will be part of it. 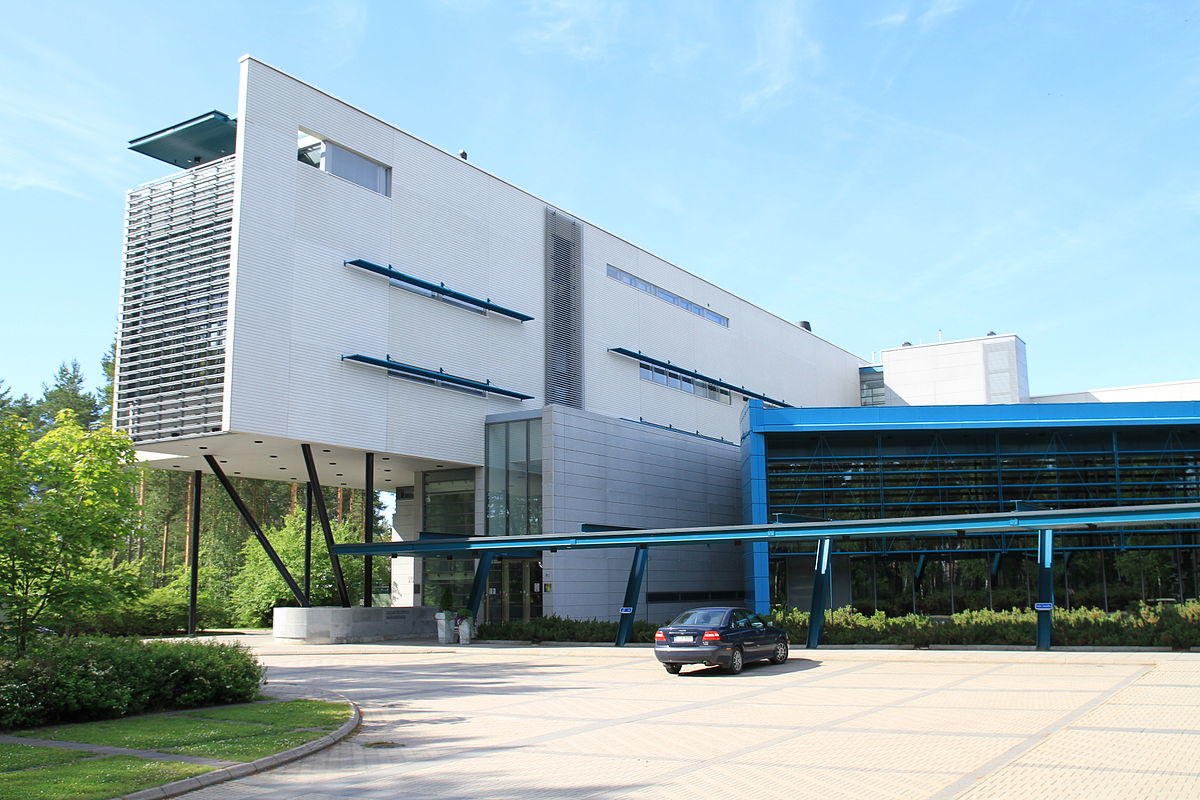 Helvar has connected about 100 LED luminaires and its ActiveAhead controls to the 5G network at Oulu. The trial started in March and runs through May 2018. It includes a number of emerging technologies, including smart lighting as well as augmented reality, virtual reality, building automation, data visualisation, big data analysis, and others.

“5G connectivity is just one part of this pilot project,” Helvar senior adviser Max Björkgren told LEDs Magazine via email. “In addition, a series of new real-estate life cycle services based on [a] wireless self-learning lighting system will be tested and evaluated.”

Sensors reside both inside and outside the lighting infrastructure.

“Multiple sensors (even non-lighting sensors) can be hooked onto the lighting network to provide useful data and support IoT,” Björkgren said. “The key benefit is that lighting plays an integral role in bridging between IoT and building usage. With increased IoT deployment alongside multiple wireless and wired communication standards (including 5G) in buildings, there will become a need for some type of 'micro-operator' services. The micro-operator will be responsible for a 5G license and for all type of IoT-related service provision in public buildings. This micro-operator concept is just one example of the new business models that will emerge as new technologies are enabled.”

Other lighting companies are also playing up the possibility that facilities can use data collected from IoT lighting to make better use of their property. For example, Feilo Sylvania last year installed about 1000 luminaires at the headquarters of Dutch standards body NEN to help building managers better allocate space, as well to improve lighting controls.

Espoo-based Helvar has been aggressively targeting the IoT, including hiring former mobile and automation industry executive Hans Henrik Lund as CEO last September. In one of its latest moves, it introduced touchscreen software to help to tune LED lighting to different color temperatures and brightness as required in human-centric lighting schemes, as LEDs reported last week.

Finland's VIRPA C project also includes a separate pilot, at the Tampere University of Technology. Like the Oulu experiment, it is investigating how to use digital services to improve real estate operations. VIRPA C brings together entities from lighting, construction, energy, ICT, services, and real estate.