The durability of Li-Fi, the system that delivers an internet service via the lights, has been tested during a terrorist attack drill in the United States.

pureLiFi, the company behind the technology, teamed up with Verizon, Nokia and Aegex Technologies to host the attack scenario at the Disaster Preparedness and Tactical Training Centre in Georgia.

The aim of the test was to demonstrate that Li-Fi communications could be sustained during a terrorist outrage, and could remain resilient under pressure in order to provide critical communications. 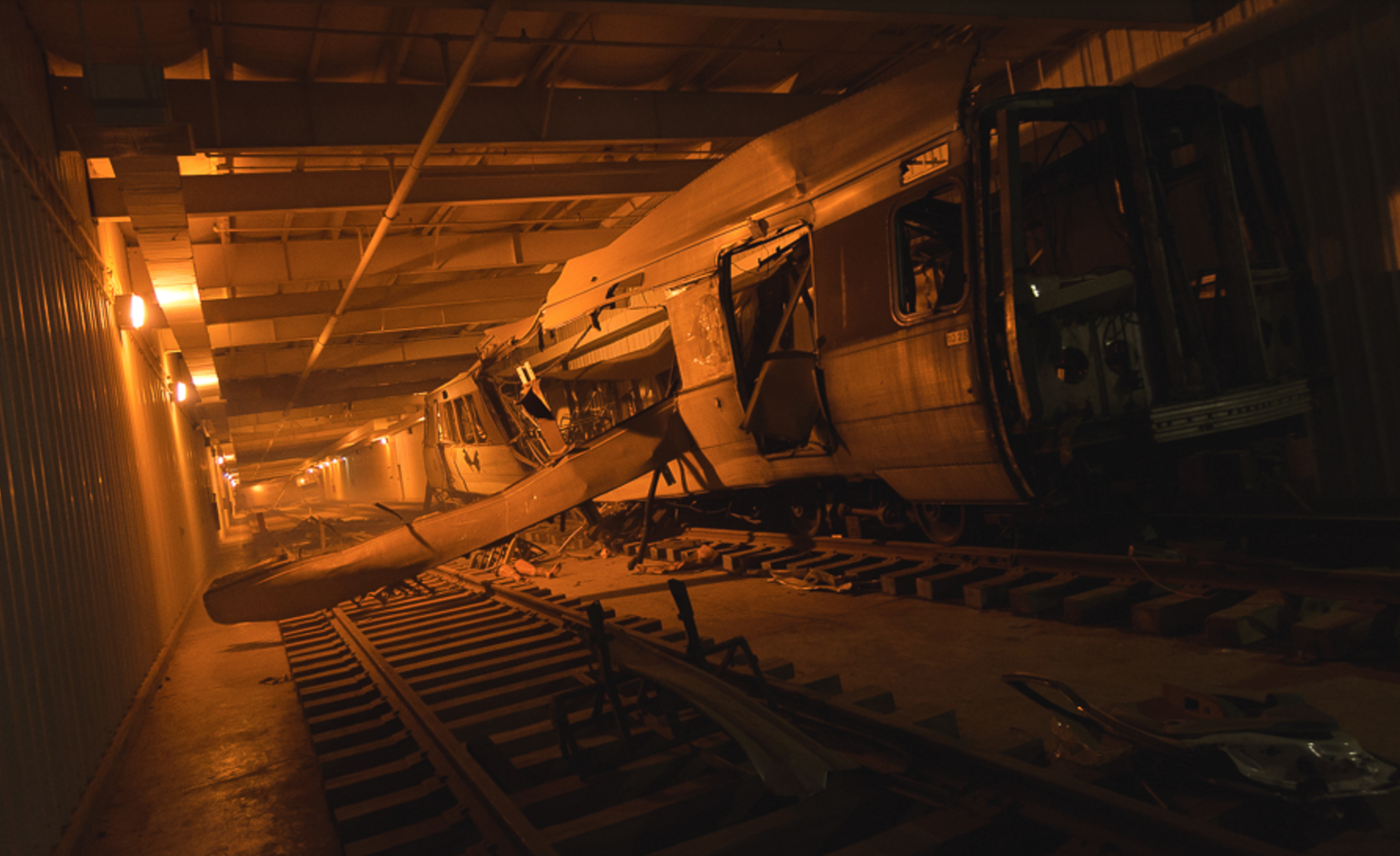 The event, which was code named Operation Convergent Response (OCR), tested Li-Fi’s ability to maintain a real-time, bi-directional communications network that would be able to enable a communications and command centre to take charge of a developing situation.

The test also monitored the ability of Li-Fi to maintain communication between emergency services and central command.

The event featured a number of technologies, including internet of things (IOT) based products, that are able to improve communications during rescue operations and save lives.

Li-Fi uses light rather than radio frequencies, such as Wi-Fi, to provide wireless connectivity in areas that Wi-Fi cannot reach, such as power plants, petrochemical facilities, and hospitals.