Philips Lighting today announced an agreement to transform the lighting in the 42,500 capacity Ramón Sánchez Pizjuán Stadium, home to Spanish La Liga club Sevilla FC. The company will install new LED pitch lighting that meets the requirements of international sports federations and broadcasters, including the 4K resolution (ultra-high definition TV) standard for LaLiga in Spain. Also, movable colour spots will be installed and combined with pitch lighting and perimeter LED displays, creating spectacular pre-match light and music shows. This will enhance the fan experience and boost the multi-purpose appeal of the stadium for hosting other live events. 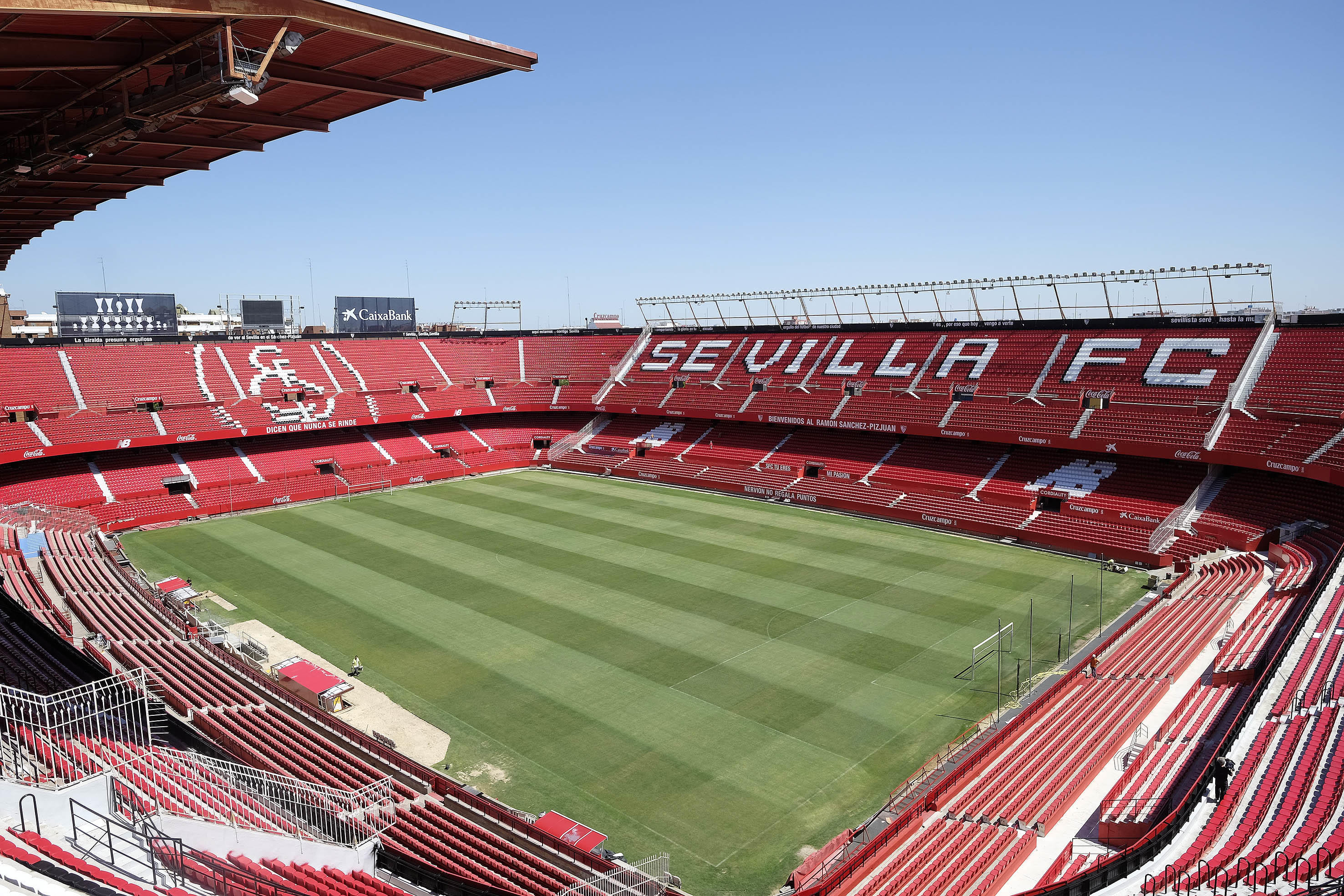 José Castro, Sevilla FC President, commented, “The partnership is a new step in the consolidation of the Ramón Sánchez-Pizjuán stadium as a first-class venue, following the comprehensive refurbishments we have undertaken since the summer of 2015. We believe it is important for us to have lighting that meets the demands of the television broadcasters and in that sense we are enormously pleased for Philips Lighting to implement this technology.”

The lighting will be installed during the summer in time for the beginning of the new soccer season. The Philips ArenaVision lighting system comprises 360 Philips ArenaVision LED gen2 fixtures and 8 Philips Vari-Lite VL6000 movable colour spots for entertainment lighting, controlled by a network system and Philips NEO lighting console. The pitch lighting is of the highest quality, adhering to the latest broadcasting standards for 4K television, so that viewers will be able to see fine detail and watch high definition super slow motion replays, without the flicker commonly associated with older, conventional lighting systems.

The new LED technology provides clubs with the capacity to alter lighting instantly (unlike conventional lighting systems that take time to warm up) and customise it for a range of purposes from illuminating selected parts of the pitch when training, to creating synchronised light and music shows for pre-match entertainment and concerts. The system may also be operated remotely.

“It is fitting that Sevilla, the oldest soccer club in Spain’s top-flight division, is also a technology trailblazer. The new pitch lighting will provide fans with a stadium experience that is unprecedented in the country,” said Josep Martínez, CEO of Philips Lighting Spain and Portugal. “It enables the stadium to compete at the highest level as a venue for international events and of course fans watching at home will not be left out. They will be able to follow their favourite players and all the action in the crisp detail of 4K.”

Philips Lighting will also provide extensive lighting services for the stadium owners. Alongside a 10 year extended warranty on the floodlights, the company will provide project management and training on using the Philips ArenaVision LED system, including programming scenes and handover services. Also, project management, commissioning, training and handover services will be provided for the entertainment lighting, including a hassle-free Philips Lifecycle services premium package for five years.