It is increasingly well known that growing crops under LED light can speed up production and change, and even improve, the taste and make-up of a plant. But  today, as lighting technology improves, fewer LED lights are required to create the needed light levels, meaning the technology, for the first time, is becoming an increasingly affordable option for farmers. 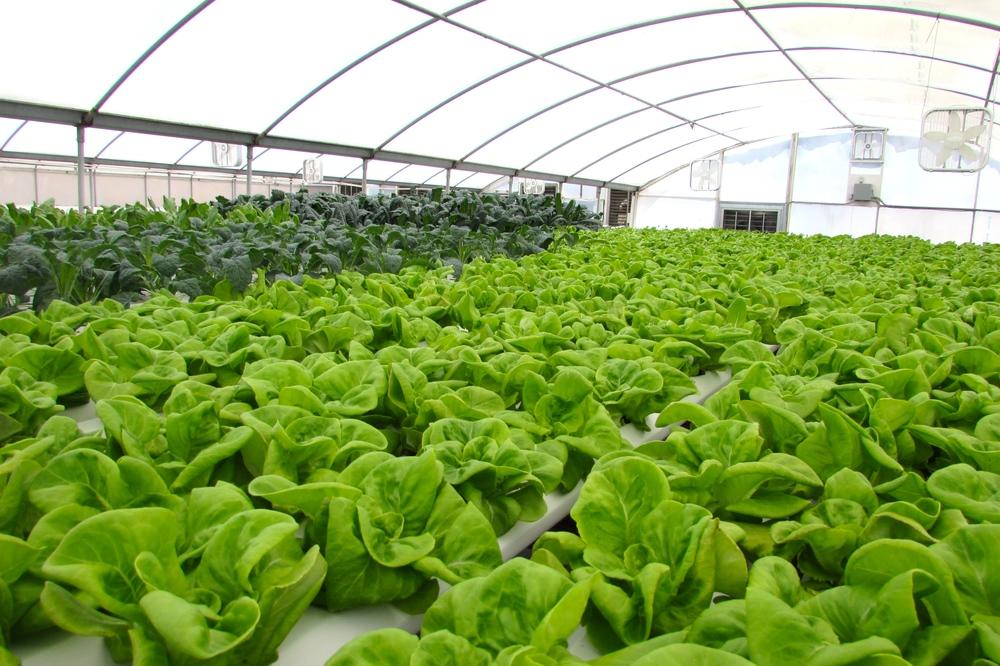 Many more growers are starting to use LED lighting in greenhouses, as either a replacement for high pressure sodium, or as a support player to sodium lighting.

Desmet, a lettuce farm in Belgium, has become the latest to make its faith in LED evident, by moving to double the cultivation area that sits underneath LED.

The farm started to produce hydroponic lettuce in 2015 and moved to install 2,610 LED lights, in order to boost light levels beyond what could be achieved with the more widely used high-pressure sodium lamps.

However, this time only 1,680 LEDs will be installed. Because of the improvement in technology a larger area can now be lit by fewer fixtures, while still maintaining the same light levels that were created during the firm’s original LED fit-out.

Desmet has also invested in a combined heat and power system that will work in conjunction with the LED lighting. Heat is an important factor in the growing process, just as light is, but LEDs give off much less heat than high pressure sodium alternatives, meaning extra heat is required to make up for the shortfall.

Despite this, LEDs are forty per cent more energy efficient than other alternatives, such as high pressure sodium. The requirement of fewer LEDs to create the necessary light level also means that there is less shade in the greenhouse, meaning that the amount of light available to crops is maximised.