Key emergency lighting systems on the San Francisco rail network failed to operate when a large swathe of the city was plunged into darkness last month, it has been revealed. 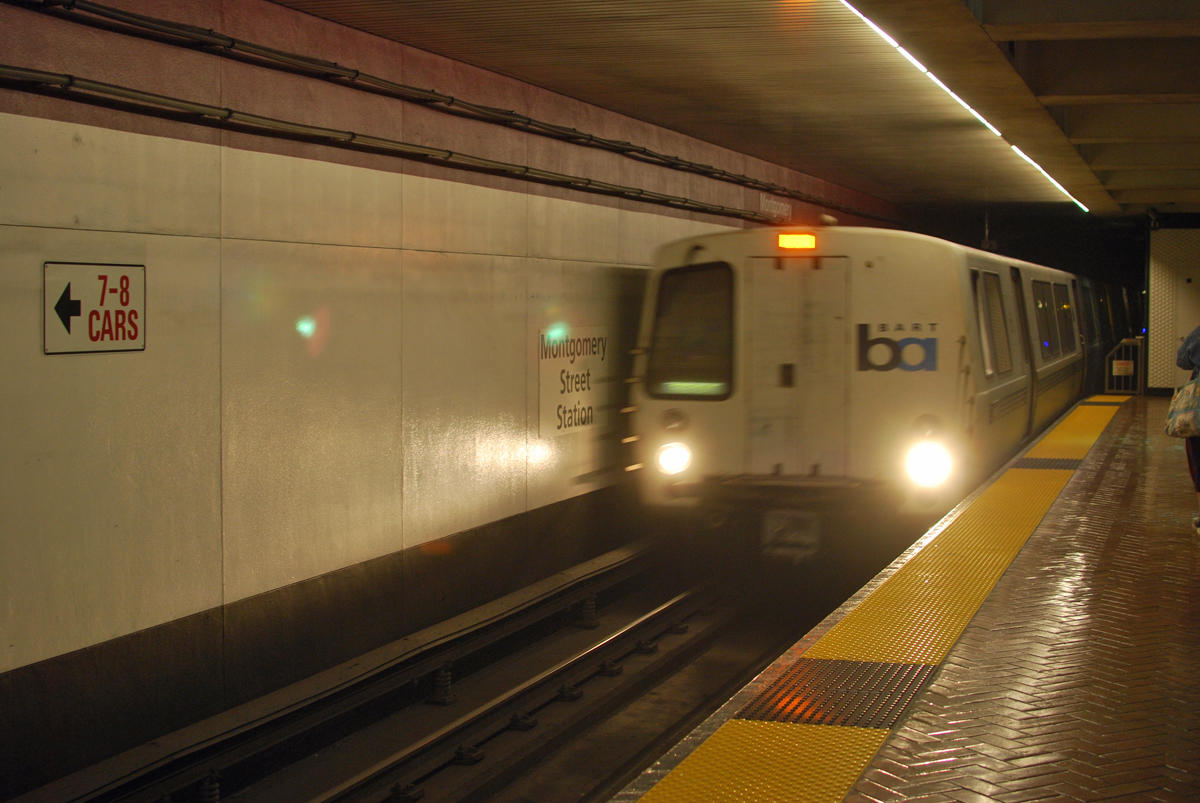 A major investigation into the ‘troubling’ incident has been launched after reports that passengers on the Bay Area Rapid Transit stepped onto platforms in pitch darkness and had to use phone lights to find their way out.

‘It was absolute darkness. There was no light anywhere,’ commuter Kathleen Lassle told her local newspaper The Mercury News. ‘We just froze’.

Under state codes, the emergency lighting should have switched on for 90 minutes, but it failed to operate.

Now two investigations have been launched, one by the San Francisco Fire Department, which is tasked with enforcing compliance with building codes on the rail network, and a second by the California Public Utilities Commission.

A fire at a local substation was blamed for power outage, but the reason for the failure of the emergency lighting system – which is tested by the BART facilities team every two months – is still not known. The network operator is now bracing itself for penalties and fines over the incident.

‘It goes without saying it’s totally unacceptable to have a situation where our patrons are having to use their flashlights to get out of the station,’ BART chief Nicholas Josefowitz told the press. ‘It’s something that I, personally, take incredibly seriously. Our first priority has to be keeping our patrons safe.’

It appears there was confusion at the station about whether it had lost its lighting in the black out. The train driver was under the impression that some back-up lighting was present, but there is speculation that the platform was illuminated by the train’s own lighting. When the train departed, the passengers were plunged into darkness. A second train then stopped at the station and picked up some stranded passengers.