23May Low Quality LEDs due to Push for Energy Efficiency

Market transformation programs such as DesignLights Consortium (DLC) are aimed at delivering energy efficiency requirements across the lighting industry but experts point out that this increased LED energy push may actually reduce LED light quality. 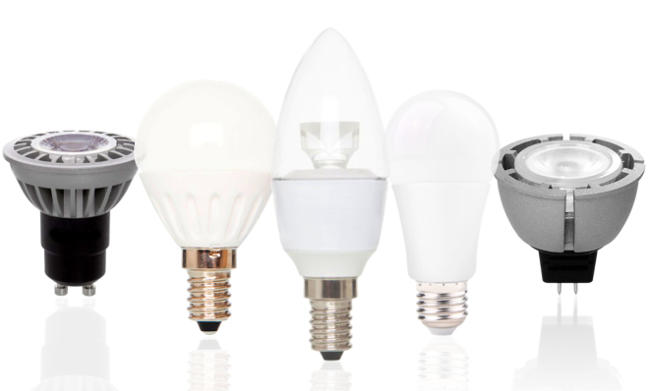 DLC came into existence in 2009 under the Northeast Energy efficiency partnership, with the aim to push the industry towards energy-efficient lighting such as LED. DLC then began to qualify products, and the primary DLC Qualified Products List (QPL) was released in 2010. DLC qualification soon became a requirement for the utility firms to award rebates to customers to upgrade to LEDs.

DLC continually upgrades its conditions for any product to be listed on its QPL, and introduced technical requirements version 3.0 in June 2016. This new version has introduced an entirely new categorisation of high-performing premium products, which result in a larger rebate for selecting a product that is energy efficient. Recently, DLC has raised its technical requirement to version 4.1, which is scheduled to come in effect in 2017.

The ever-increasing drive for energy efficiency is pushing end users in such a path that offers them light quality that is much lower than expected. One of the main issues is that supreme efficacy LED products have to use several more LEDs on their circuit board, hence losing its ability to apply lensing to manage the overall light distribution. This leads to poor implications in light quality of these products.

Hence, if a person uses premium-efficacy products with no light distribution control, it may lead to increased lighting, increased site wattage and a higher price for lighting end products.

Eventually, the end users will have to pay more and receive a low quality light distribution. The situation applies to outdoor lighting and indoor lighting. In high-ceiling applications, secondary optical lensing permits a user to focus the light more efficiently to the ground.

With DLC incentives designed for lm/W, the consumer will select a fixture that delivers less light to the floor instead of a luminaire with the optics so as to obtain the higher rebate. DLC should start paying more attention to conformity and control of the light distribution rather than just energy-efficiency of lighting products.

If you want to know more about what you should look for when buying LEDs, click HERE.