Philips Lighting announces the results of the research on the response of bats to different light spectra published in Royal Society journal Proceedings B. The recently launched Philips ClearField LED lighting was used in the research and was proven not to disturb the habitat of light-shy bat species at night.

For the study which started in 2012, the Netherlands Institute of Ecology (NIOO-KNAW) and Wageningen University worked closely together with Philips Lighting to research how bat species react to different light colours in their natural habitat. 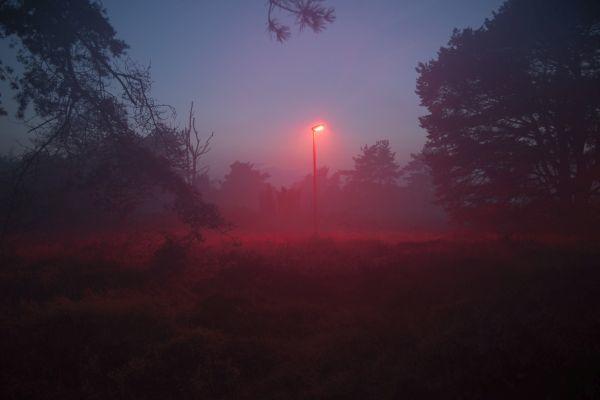 For the experiment, a unique scientific setup of eight field sites in The Netherlands was used to study the response of bats to three different experimental light spectra in an otherwise dark and undisturbed natural habitat. Philips LED light poles were installed emitting red, green and white light using Philips ClearField technology for red LED light and Philips ClearSky technology for the emission of green light. All LED lights produce a light intensity commonly used to illuminate country roads. 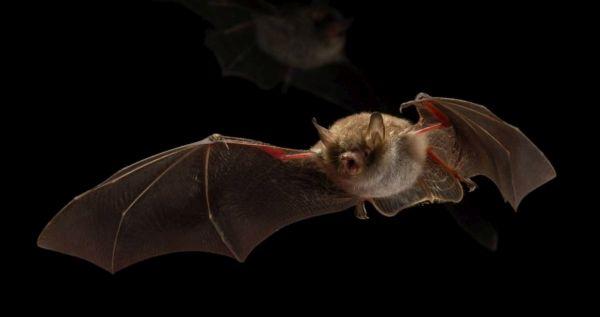 "By working together with Philips Lighting we are taking a crucial next step in researching LED lighting technology that doesn’t impact bat species and preserving wildlife and the environment," says Dr. Kamiel Spoelstra, Researcher at the Netherlands Institute of Ecology

“The report is the culmination of five years of research which has highlighted how light can protect bats which are an endangered species group globally. In conjunction with NIOO-KNAW, our next step is to build on this research, and to assess how much of the bats’ habitat is being lost when damaging light is used and how Philips ClearField light can mitigate this,” says Maurice Donners, Senior Scientist at Philips Lighting

The experiment revealed that white and green lights should be avoided in dark areas and natural habitats as it reduces the activity levels of light-shy bat species, while the red Philips ClearField LED light doesn’t affect their activity levels to forage at night. To limit the negative impact of light at night on bat species, Philips ClearField lighting can be recommended when illumination is needed in otherwise dark and undisturbed natural bat habitat.